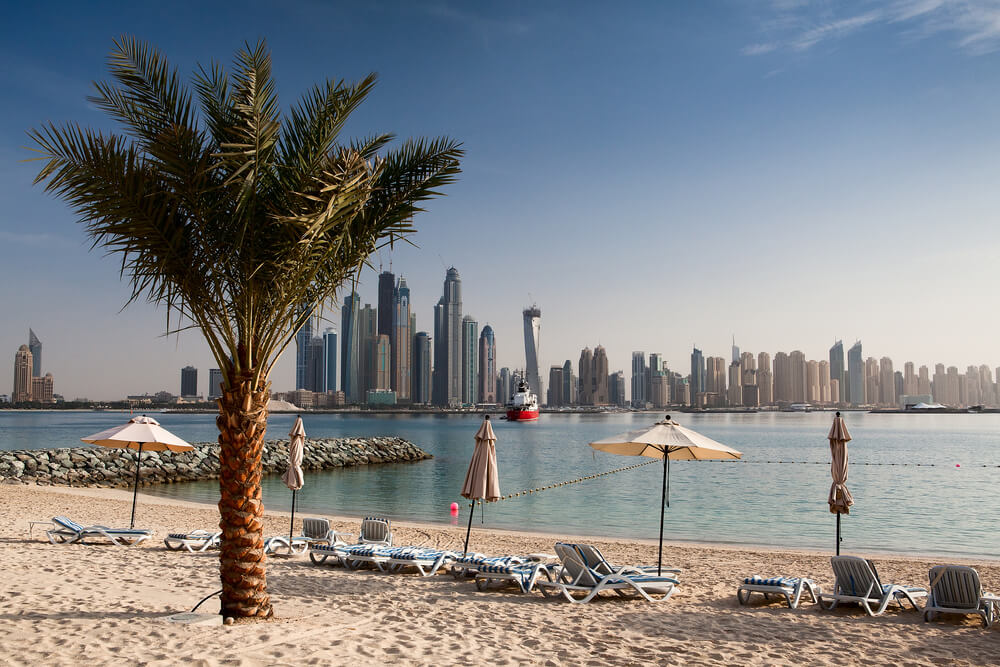 Halal tourism is a division of tourism that specially entertains the Muslim community who abide by the rules of Islam. The hotels of such tourism destination do not serve alcohol to their customers. The term halal tourism is derived from an Arabic word ‘Halal’ that means 'permissible for Muslims' thus, halal tourism is more aligned with Islamic laws and traditions.

Muslims are the world's fastest-growing religious group. With this growth, here comes an increase in demand for products & services that align with the principles of Islam. Halal tourism caters to Muslim vacationers who abide by the principles of Islam. The number of Muslim tourists has grown from 121 million to 156 million that shows the scope of growth in halal tourism. The unique thing about the Muslim travel industry is that it offers Muslims a place to pray and places to have halal meal options for example, on airlines or hotels. Additionally, they offer Muslim friendly amenities such as segregated pools and spas for women.

Previously, for most Muslims, a holiday trip abroad meant to visit their ancestral home or a pilgrimage to Mecca. However, the travel aspirations of Muslims have evolved to destinations far and wide in part due to the more adventurous approach to life from the younger generation. The young Muslims demographic for travel is the biggest in the industry at the moment, where they are looking for new ways of travel, their usage of social media as a means of researching of sharing experiences of buying products & services. Certainly, in the tourism space is documented to be very high and for halal tourism what you are going to see is the services that appeal to the young millennial is what will be and what will need to be focused on.

Halal tourism now has well-grounded in the tourism industry. It is providing travel and tourism services specifically according to Muslim beliefs and practices. According to the Gulf news economy, UAE has ranked the highest worldwide as far as halal-based tourism is a concern and Saudi Arabia & Kuwait has ranked 2nd and 3rd respectively. Approximately $17.6 billion was spent by the residents outside the country in the year 2017. It is estimated that the global expenditure on Muslim travel will grow to $ 233 billion in the year 2020. Dubai is taking significant efforts in order to develop the country as the world's best halal-friendly tourism destination.

The reasons behind the growth in halal tourism could be; growth in the world's Muslim population, a rise in middle-class Muslim countries, and the progress in the availability of Muslim friendly travel facilities and services. Halal tourism is considered to be one of the supporting pillars that continued with the growth of the global Islamic economy. It is a growing market segment today to the people seeking the destinations that meet their needs such as dress, diet, and rituals.

Generally, Muslim families prefer to stay in non-alcoholic hotels due to their religious beliefs. Halal tourism is the best option for these kinds of travelers where they can enjoy activities without being exposed. Halal hotels are providing the halal travelers with excellent services where they don't serve alcohol and have a separate arrangement of pools for men and women. Recently, UAE is noted as a destination for Muslim travelers because of some considerable factors like a wide variety of tourism and travel activities and competitive business environment.