Home » News » Who Is Eligible for Amnesty?

Who Is Eligible for Amnesty? 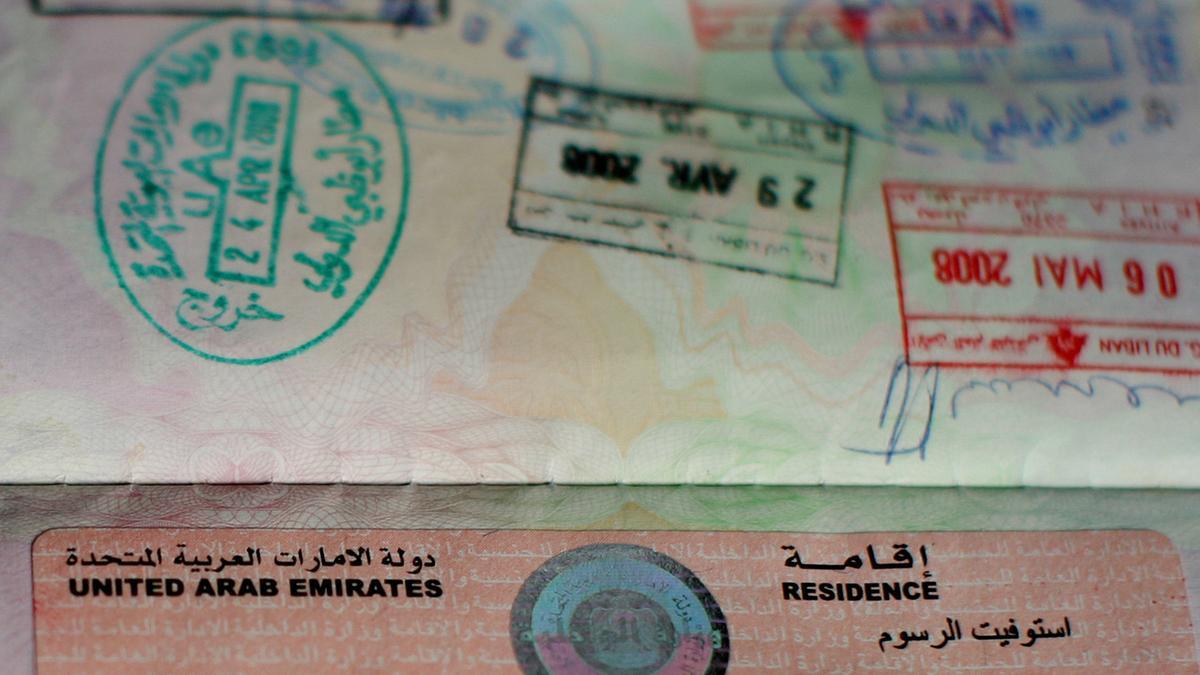 The amnesty scheme declared by the Government of UAE for violators of residency law was started on Wednesday 1st of August 2018. The ending date of this scheme is set to be 31st of October and this is the period in which people seeking amnesty can escape any sort of legal action that includes a fine, by leaving the country or regularizing their status within the country.

Who Is Eligible For Amnesty?

Those people who till 31st of July violated the residency law by either entering into UAE illegally, overstaying or absconding etc. For those people who made an entry into the country without a visa can leave without having to pay any fines.

But, they will face a two-year ban and can enter UAE after a period of two years. Violations done after the 31st of July will not be considered by amnesty scheme.

Those who had left the country with an entry ban for violations that include overstaying and absconding are referred to as former residents. These people have the option to return by applying for visa types like tourist/investor/residence/visit, via conventional channels during the amnesty period.

But one thing to take into consideration that these people shouldn’t have any pending legal cases. Those people who may have been convicted and have served a term in jail for minor cases may be considered.

How to go about it?

Those persons who made a legal entry in the UAE but stayed for a longer period then their visa allowed can leave the country and no fines will be enforced on them. If they have a job offer, they can regularize their status.

There is no ban on them and can return anytime. They can apply for a six-month temporary visa to search for a new job. Absconders can also pay a fee and get their name removed from the list of wrong doers.

Those who seek amnesty need to get an exit permit which is usually issued by immigration authorities after the procedure of eye scanning and fingerprinting. Also, they need to have an air-ticket dated 10 days after submitting the application. People who have a valid passport and a flight ticket can approach the amnesty centers directly and are allowed to apply for an exit permit by paying a total of Dh221. People who do not have valid passport should contact their country’s consulate or embassy for the issuance of an emergency passport. Missions are not allowed to renew passports in the case of amnesty and it is only done in the home country.

Where to get help from?

Two amnesty tents have been setup by the authorities in Dubai at the location of Al Aweer that function from 8am to 8pm on week days. Amnesty centers have been setup in Shahama, Al Ain and Dhafra that work on the same timings as those of Dubai. Main immigration offices of all other emirates can be contacted if you are not in Dubai or Abu Dhabi.