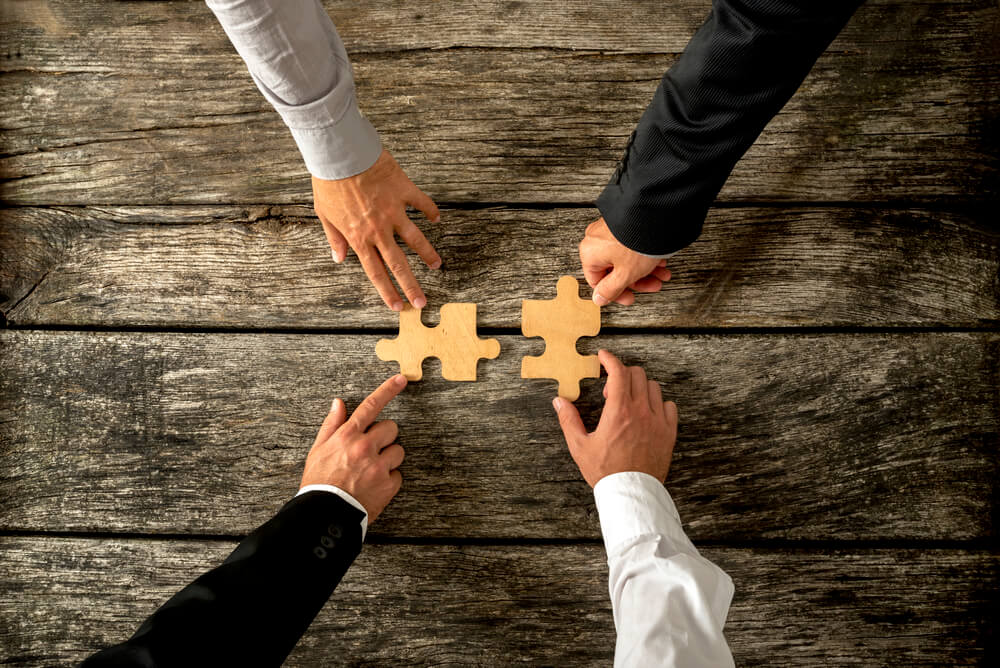 According to business-management experts in Dubai, business units or big companies undergo with the merger procedure based on either of the following ways, such as horizontal merger, conglomerate merger, vertical merger, market extension merger and product extension merger. The term responsible to describe the merger procedure depends on different aspects, which include the objective behind any business transaction, economic function and relationship prevailing between various merging companies.

Horizontal mergers in Dubai indicate business consolidations, which take place among firms operating within the same space and even as competitors to deliver same type of product or service. These types of mergers take place commonly among few firms only. Reason for this is that as the competition becomes intensive, potential gains in the total market share become higher for involved merging firms in the industry.

Market extension mergers occur between various Dubai based companies dealing in same type of product/products but in two different markets. The main objective behind this type of merger is to assure that companies involved in merger agreement gain easy access to any big market and thereby, achieve a client base for both.

In case of product extension mergers, merger occurs in between two companies/ventures, which deal in products related to one another and perform their functions within the same market. This type of merger helps companies to group their products together and thereby, gain access to relatively higher set of customers, while let earning higher profits.

Vertical merger refers to merger occurring between two different companies involved in producing varieties of products or services for a specific type of finished product. A vertical type of merger takes place whenever two or more than two firms operating at varying levels in an industry’s supply chain merge with one another to perform their business operations.

To conclude we should say that merger involves merging of companies at varying levels, while terms behind merging depend on different business objectives. Therefore, depending on whether you want to approach new market, increase your existing customer base or want to achieve anything else, you may opt for merging agreement with any other company in Dubai.